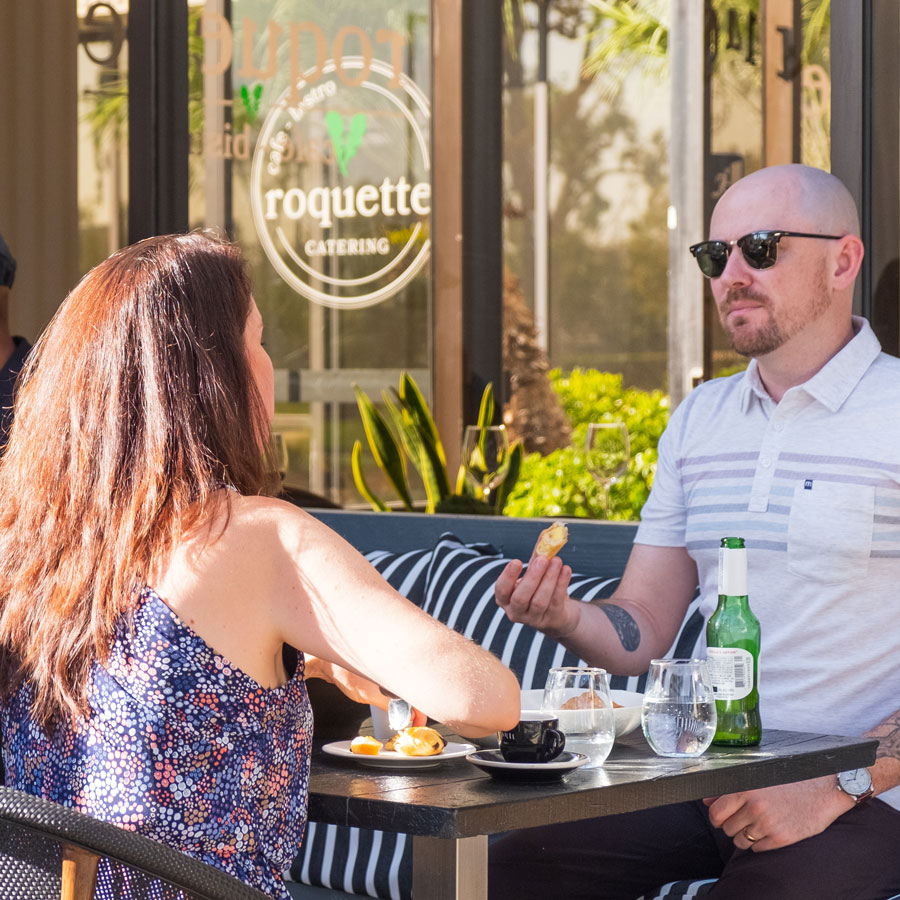 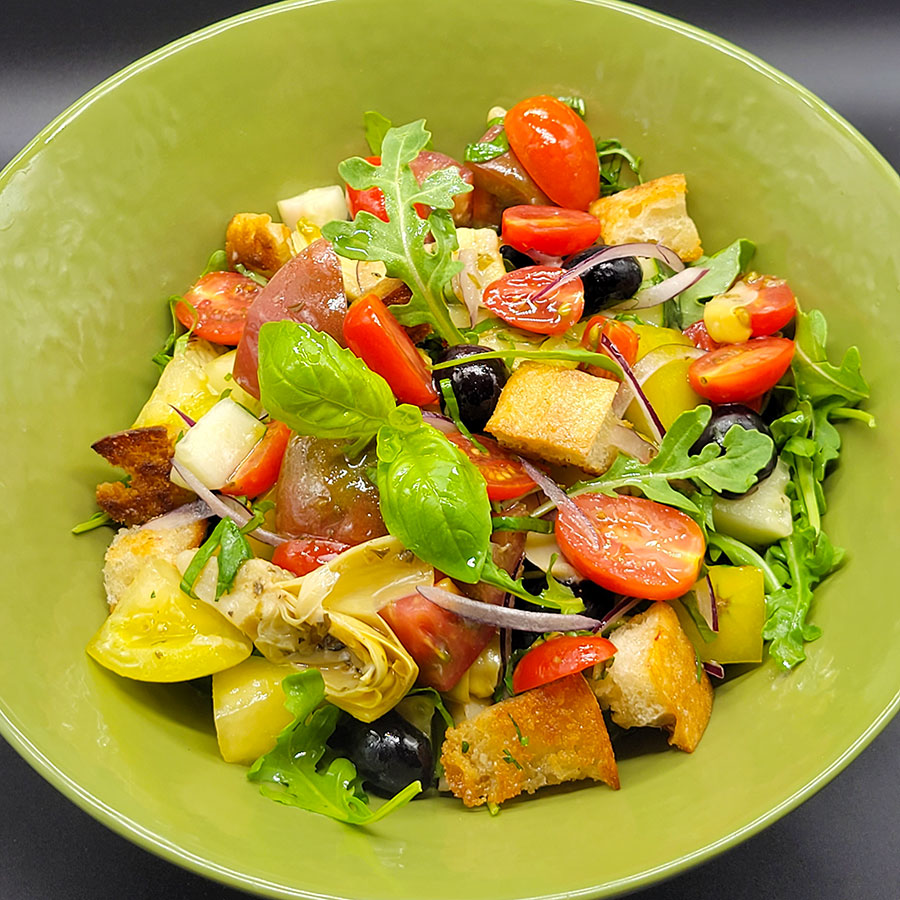 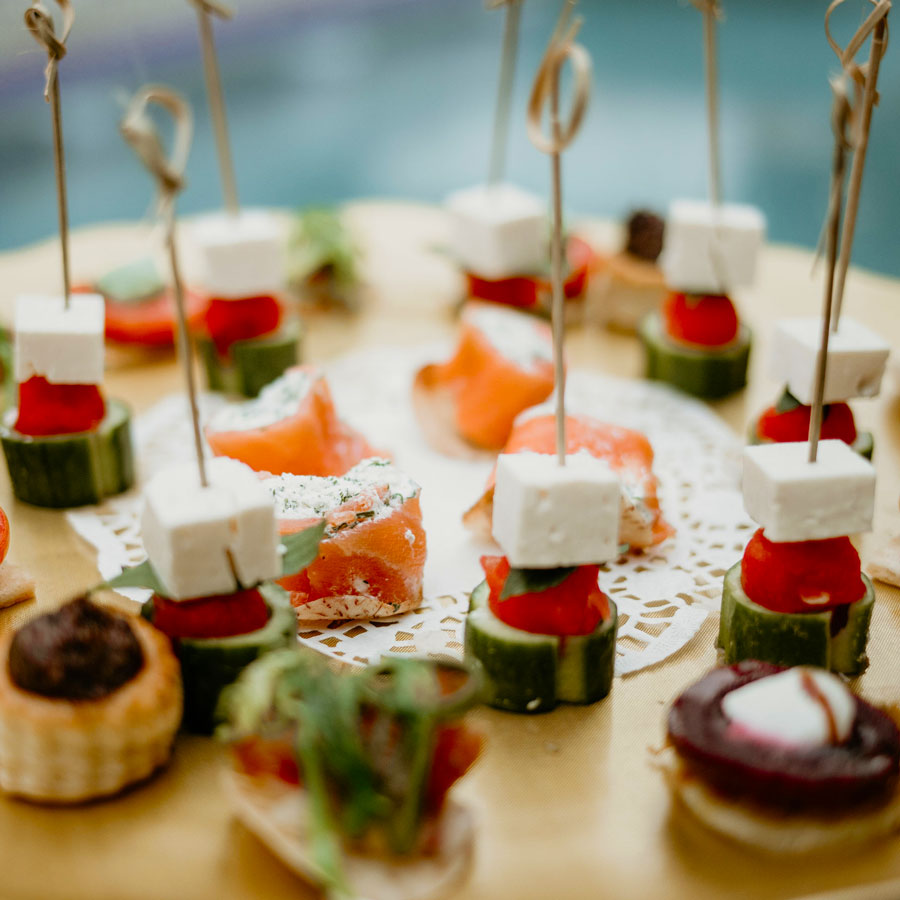 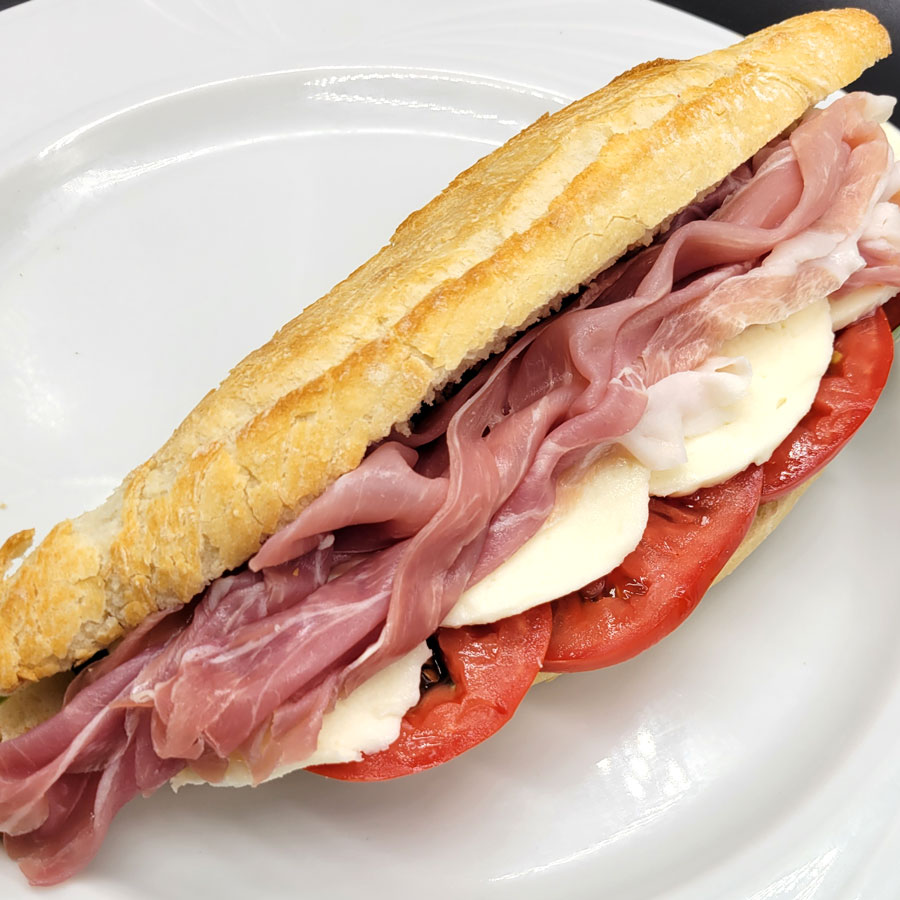 Roquette Cafe & Bistro specializes is pastries, viennoiseries, salads, sandwiches, and exceptional composed meals for breakfast, lunch and dinner to go. Led by owner and executive chef, Samuel Geffroy, he believes that there is a place for high-quality, attractive, affordable French-inspired food. That place is Roquette Cafe & Bistro. He knows his customers want well-priced meals and dishes that they can take home, to a party, or enjoy on our outside terrace.

His customers are health-conscience but appreciate the occasional indulgence. It’s where the food is both French inspired and California healthy.

The Croque Madame. This is how the French do brunc

The making of the scrumptious Lemon Tarts. Have yo

#avocadotoast topped with an egg. 😋 We offer ma

Eating al fresco is hard to beat, especially in th

Have you ever had a burger prepared by a Michelin

Roquette Café has it all! The delicious food, the

France is a distinctively exquisite place brimming with culture and food – that are most often intertwined. And the streets of France are the heart of that culture, especially to the outside world. So to honor the culture of food and passion, Chef Samuel knew he had to proudly nod to his French roots, and yet recognize the pace and uniqueness of Orange County. What better way than to marry them together…. with Roquette Cafe & Bistro!

Born in the countryside of Brittany, France, Chef Samuel began his life on a dairy farm just 20 miles from the sea. This unique upbringing inspired him to learn about the art of food and cuisines from other parts of France. At age 16, he began a stage, or internship, that charted the course of his life in the kitchen.
Driven and passionate about food of all kinds, Chef Samuel’s professional endeavors have led him to some of the most prestigious kitchens in Europe, including:

After nearly 15 years in European kitchens, Chef Samuel wanted to further expand his experience by coming to the United States in 2004.

But don’t let this impressive resume fool you, he has a passion for simple food that harkens back to his days on the farm. Chef Samuel strives to create balance in the menu, combining a variety of textures and fresh flavors for customers of any age. 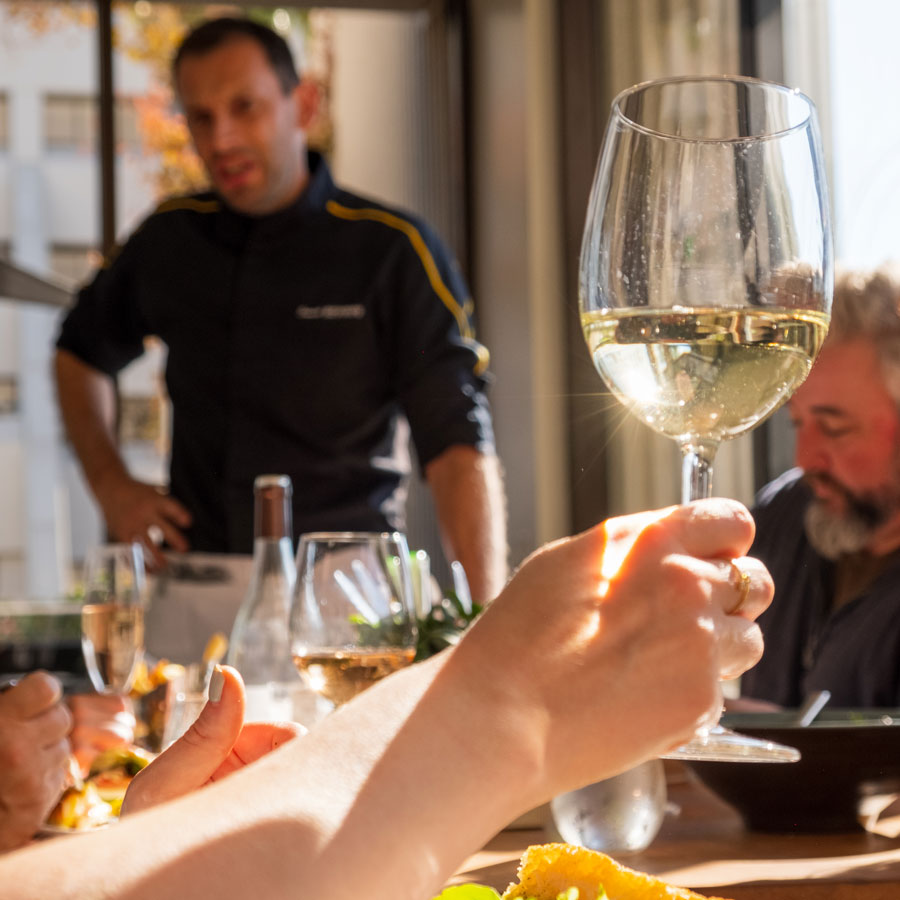